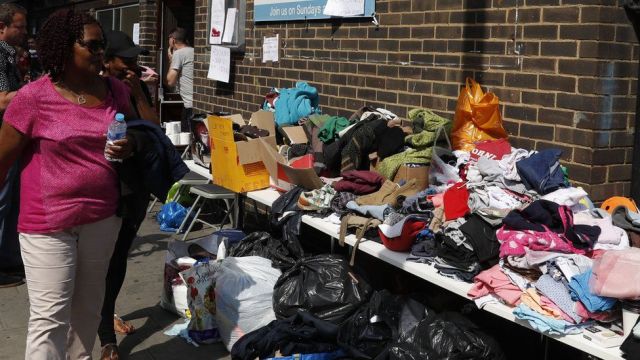 The public response to the Grenfell Tower inferno has been astonishing, but the coordination of relief efforts on the ground has been worryingly inconsistent. America learned important lessons after Hurricane Katrina. We now need to learn some of those same lessons.

Three days after the awful fire which destroyed Grenfell Tower, made hundreds of families homeless and resulted in a death toll which may creep up to three figures, there are alarming signs that some of the problems with coordination and delivery of disaster relief efforts that I previously worried about on this blog have still not been resolved.

A number of residents left homeless by the Grenfell Tower fire have not even been given a toothbrush despite the volume of items donated following the tragedy, a pastor has claimed.

Derrick Wilson, from the Tabernacle Christian Centre, one of…