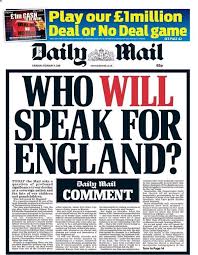 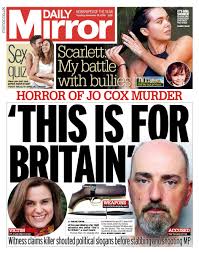 Irresponsible racist scapegoating discourse and an utter incapacity to join the dots in the media. When Jo Cox was murdered, her killer shouted “Britain First” – the name of the political party formed by former BNP members, which has over 1.5m likes on Facebook. The Daily Mail buried the news of his conviction for murdering a sitting MP on page 30, almost as if the Mail thought it was somehow unimportant.

Minority groups are demonised as a matter of routine and tradition – at what point does our feigning ignorance of this process turn into complicity with it?

The rise in targeted abuse of MPs of all stripes

It’s quite remarkable that Conservative MP, Simon Hart, claims: “Abuse of candidates and activists is “driving people away from politics,” and it’s also entirely predictable that he almost exclusively blames left wing campaigners. However, we do need to tread carefully…