Esther McVey: After Swan Song at Reform Think Tank is She about to Flee the Sinking Ship? 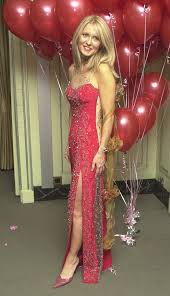 “Swans sing before they Resign – ’twere no bad thing should certain persons die before they sing.”

Our Newshawks have been keeping a beady eye on Esther McVey.

It looks as if she may be about to jump ship.

ESTHER McVey refused to publicly support Theresa May’s Brexit plan in another blow to the Prime Minister’s attempts to restore unity in her warring party.

The Work and Pensions Secretary said she was confident the Prime Minister will deliver the “Brexit that Britain voted for”.

But she would not give her backing…