DWP a “fortress” in “denial” about Universal Credit Failures.

Posted on October 26, 2018 by snaithmagmailcom 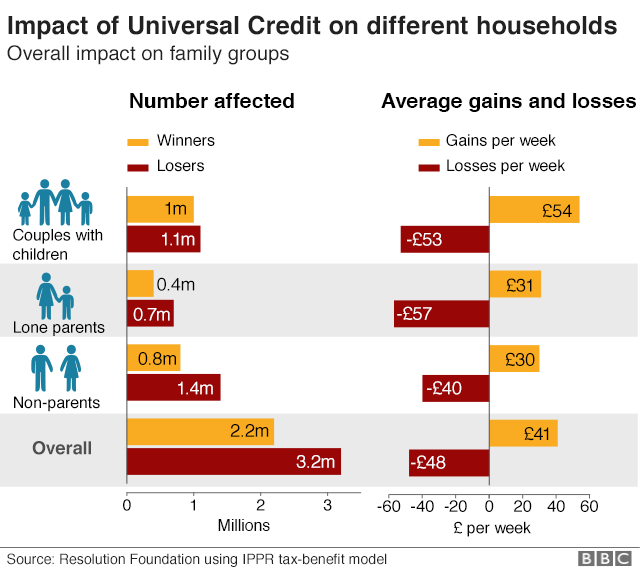 Universal Credit has again  has hit the headlines.

Our newshounds are already scanning the media as this is written…

The committee said McVey’s department has repeatedly been unresponsive to on-the-ground evidence about the practical problems with universal credit, and what it called the “unacceptable hardship” faced by many.

The department’s systemic culture of denial and defensiveness in the face of any adverse evidence presented by others is a significant risk to the programme,” the MPs said, citing the DWP’s response to an earlier critical report by the National Audit Office (NAO).

Here is the source of the article: