The Poverty of Responsibility and the Politics of Blame

Posted on November 3, 2018 by snaithmagmailcom 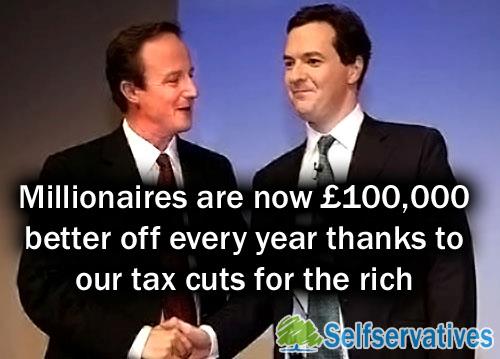 Government consultation on measuring child poverty. So, what’s that about?

The Government are currently developing “better measures of child poverty” to provide a “more accurate reflection of the reality of child poverty.” According to the Tory-led Coalition, poverty isn’t caused by a lack of income. The Coalition have conducted a perfunctory consultation that did little more than provide a Conservative ideological framework to catch carefully calculated, subliminally-shaped public responses.

This framework was pre-fabricated by the strange déjà vu musings of Charles Murray, the American sociologist that exhumed social Darwinism and gave the bones of it originally to Bush and Thatcher to re-cast. Murray’s culture of poverty theory popularised notions that poverty is caused by an individual’s personal deficits; that the poor have earned their position in society; the poor deserve to be poor because this is a reflection of their lack of qualities, poor character and level of abilities.